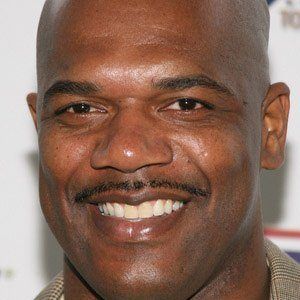 He became the founder of the Fred Baxter Foundation, an organization that supports churches.

He played for the New York Jets alongside LaDainian Tomlinson.

Fred Baxter Is A Member Of