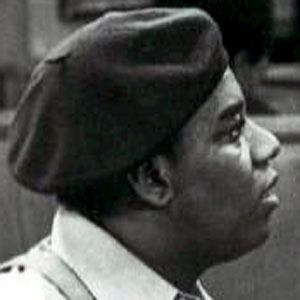 He was a dancer with the Los Angeles based group, The Lockers. They made an appearance on Saturday Night Live.

He is known for his classic red beret and suspenders.

He was married five times; he married two of his wives twice. He had three children.

He had a cameo role in the music video for Snoop Dogg's song, It's A Doggy Dog World.

Fred Berry Is A Member Of