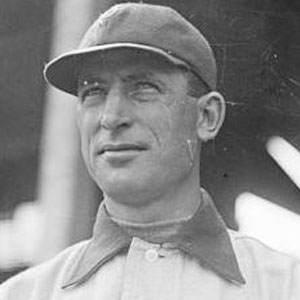 MLB outfielder who won four pennants as a player and a manager for the Pittsburgh Pirates in the early 1900s.

Growing up, he sold newspapers for a local Iowa publisher. His boss was Hall of Famer Ed Barrow.

He won 1,602 games as a manager, which once stood as the most in MLB history.

He and his wife Annette had two daughters together, Helen and Muriel.

He managed and played alongside Hall of Famer Honus Wagner.

Fred Clarke Is A Member Of