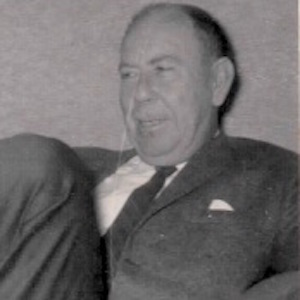 A Twentieth-century American writer, he is remembered for his classic 1956 novel Old Yeller. His first full-length work of fiction, The Fabulous Empire: Colonel Zack Miller's Story, was published in 1946, and his popular novel Hound-Dog Man (1947) shortly followed.

He worked as a farmer and rancher before studying briefly at the University of Texas at Austin.

He grew up on a farm in the Texas Hill Country. He married Tommie Eloise Wynn in 1940.

His novel Old Yeller was adapted into a film by Walt Disney.

Fred Gipson Is A Member Of