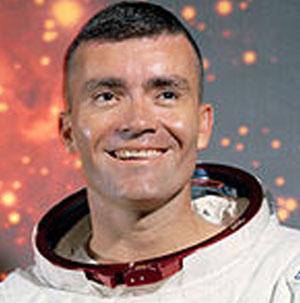 Astronaut who served as the lunar module pilot on the famous Apollo 13 mission.

He began his career with NASA as a research pilot before becoming an astronaut candidate.

He was originally scheduled to be the sixth person to walk on the moon, but the Apollo 13 mission was forced to return home before landing on the moon.

He had a daughter and three sons with his first wife.

Bill Paxton played him in the Academy Award-winning film Apollo 13.

Fred Haise Is A Member Of