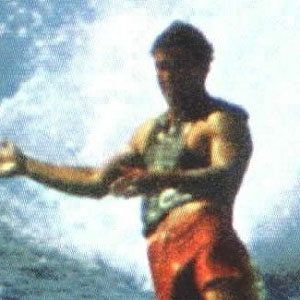 Notable as both a surfer and a Republican Party politician, this 1968 World Surfing Championship winner served in the Hawaii State Senate during the early 2000s. Before entering politics, he established both the World Pro-Am Surfing Championships and the Pipeline Masters surfing contest and also won several canoe paddling championships.

When he was just twelve years old, he finished third in the junior division of the Makaha International Surfing Championships.

He wrote a bestselling book titled The Soul of Surfing is Hawaiian and was a columnist for the Honolulu Star-Bulletin.

He and his five siblings were born in Honolulu, Hawaii, to Fred Hemmings, Sr. and Lilian Frietas Hemmings. He was raised in the Roman Catholic faith.

He and Sunny Garcia are both well known surfers from Hawaii.

Fred Hemmings Is A Member Of