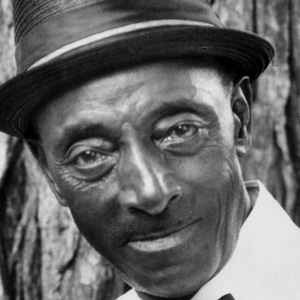 He began playing guitar at age fourteen, using a slide he made from a hollowed-out steer bone, and spent his teenage years traveling around playing music.

He stayed mostly unknown to the general public until the 1960s, when his first records, produced by a folklorist, became something of a sensation.

He was born into a farming family Rossville, Tennessee, losing both his parents at a young age.

Mick Jagger and the Rolling Stones recorded a faithful cover of McDowell's "You Gotta Move" for their 1971 album Sticky Fingers.

Fred McDowell Is A Member Of