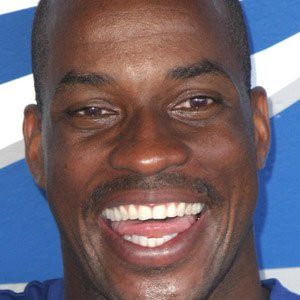 He was drafted out of high school by the New York Yankees.

He became the first player to lead both leagues in home runs for a season since the 19th century.

He had two children named Erick and Ericka with his wife Veronica.

He won a World Series title with the Atlanta Braves in 1995 alongside third baseman Chipper Jones.

Fred McGriff Is A Member Of