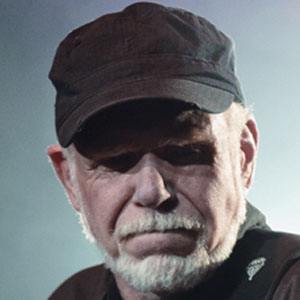 Canadian bassist and vocalist best known for co-founding the rock band Bachman–Turner Overdrive (where he was credited as C.F. Turner).

The first band he recorded with was Pink Plumm, and he was a member of Randy Bachman's band Brave Belt before they former Bachman-Turner Overdrive.

He wrote many of Bachman-Turner Overdrive's more popular songs, including "Gimme Your Money Please", "Blue Collar", "Not Fragile", and "Take It Like a Man."

He was born in Winnipeg in Manitoba, Canada.

Neil Young was the person who suggested he and Bachman work together.

Fred Turner Is A Member Of