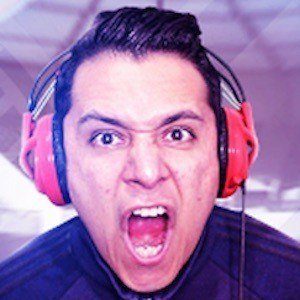 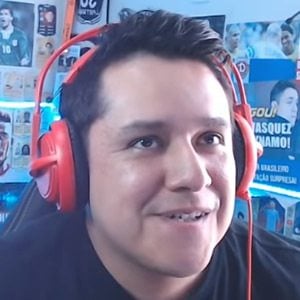 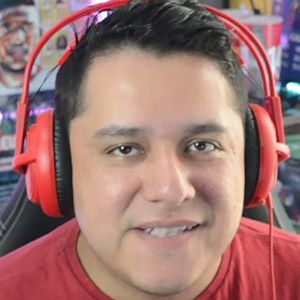 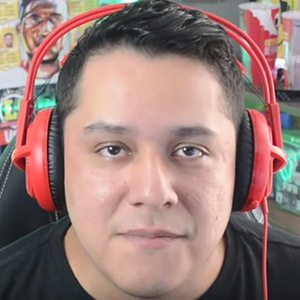 FIFA YouTuber who has built an audience of more than 900,000 subscribers on his FredVasquezBR YouTube channel. He also has an English channel simply titled FredVasquez and a Twitch channel, fredrpvasquez.

He originally began gaming on his English channel in 2013 and would follow in 2014 with his Portuguese channel. By 2017, he'd become one of the biggest FIFA channels in the Brazilian YouTube community.

Born in Brazil, he lived in the U.S. for thirteen years before returning to his home nation. His wife, Barbara E. Vasquez, appears often in photos on his Instagram account.

Fred Vasquez Is A Member Of