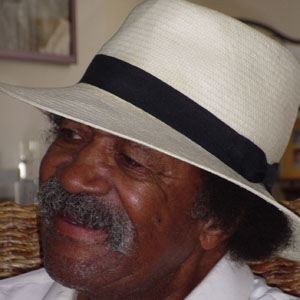 Hard-bop pioneer who continued performing well into his 90s. He struggled to gain commercial footing in spite of his expertise.

He was a musical autodidact whose interest in jazz grew immensely upon hearing Charlie Parker.

He was both actor and musician in the 1961 film The Connection by experimental filmmaker Shirley Clarke.

His father died when he was one, leaving his mother to raise him alone.

He collaborated with many well-known musicians after being discharged from the Army in 1949, including Cootie Williams.

Freddie Redd Is A Member Of