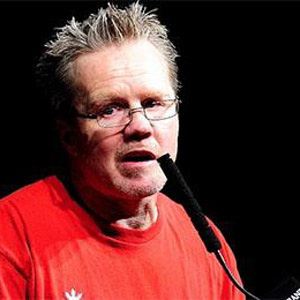 He had a 40-13 professional boxing record, winning 15 of his fights by way of knockout.

He became one of the world's top boxing trainers despite suffering from Parkinson's disease.

He has a sister named Pepper and a brother named Joey.

Freddie Roach Is A Member Of