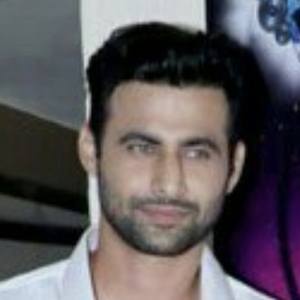 Indian model and actor who is known for his commercial advertisements as well as his roles in both film and television. He is recognized for having played Dabbu in the 2017 Gujarati film Rachna No Dabbo and for having starred in the Telugu Film Touch Chesi Chudu.

He first started his career as a model appearing in several video commercials and print advertisements. His acting debut came in 2014 when he starred in the film Holiday.

He is known for having been featured in the 2018 documentary film Umeed: Hope.

He was born in Surat, India but was later raised in Mumbai.

He starred alongside Anil Kapoor and Salman Khan in the 2018 feature film Race 3.

freddy daruwala Is A Member Of