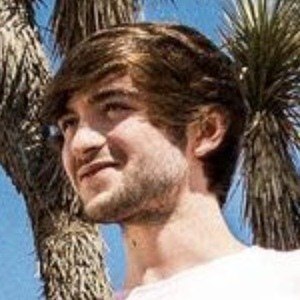 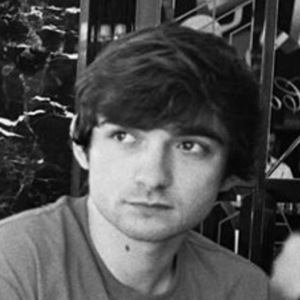 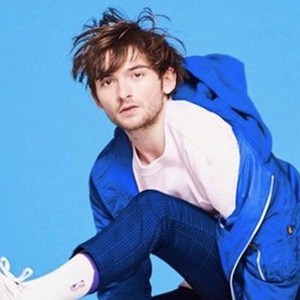 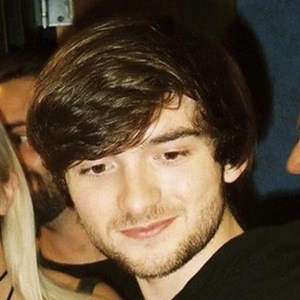 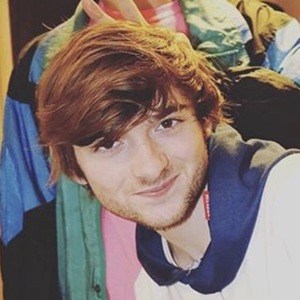 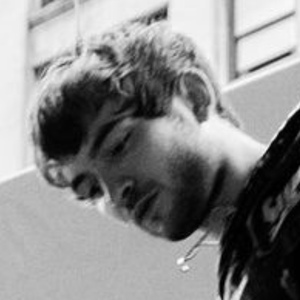 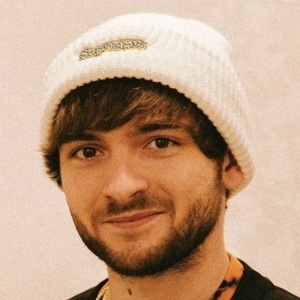 DJ who is better known as one-half of the Chicago-based electronic duo Louis the Child. They have opened for artists like Madeon and The Chainsmokers, and performed at popular music festivals like Coachella, Electric Forest and Outside Lands.

He produced music in high school under the alias Fatboy. He and Robby Hauldren both attended New Trier High School and met at a concert before forming Louis the Child in 2013.

Louis the Child found acclaim in August 2017 with their remix of Chance The Rapper's song "All Night." They are also known for singles "It's Strange," "Weekend," and "Fire."

His parents are Barry Kennett and Anne Rebecca Kennett.

Lorde tweeted out the lyrics to their song "It's Strange" featuring K.flay in October 2015.

Freddy Kennett Is A Member Of