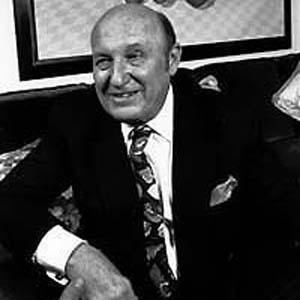 A French fiction writer, he is best known for his San-Antonio adventure series, which includes nine titles. He wrote numerous other novels under multiple pseudonyms, including Frederic Antony, Verne Goody, and William Blessings.

He was born and raised in France. He published the first book in the San-Antonio series, Messieurs les hommes (Tough Justice), in 1967.

He randomly chose his pseudonym San-Antonio (which is also the name of his famous fictional detective), by looking at a United States map.

He married Odette Damaisin in 1940. He died in Switzerland when he was in his late seventies.

He and Gaston Leroux both wrote detective fiction.

Frederic Dard Is A Member Of