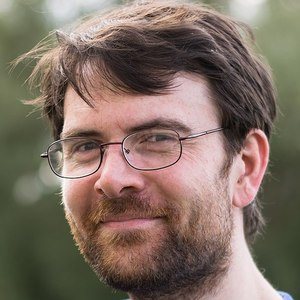 French YouTuber who, alongside Sebastien Rassiat, has earned legions of fans through the popular retro gaming comedy channel, Joueur Du Grenier. To date, the channel has attracted more than 3.6 million subscribers.

He uploaded the first episode of Joueur du Grenier, a review of the game Tintin in Tibet, in September 2009.

In contrast to his usual reviews, he uploads positive reviews of games as part of the web series Papy Grenier.

Frederic Molas Is A Member Of