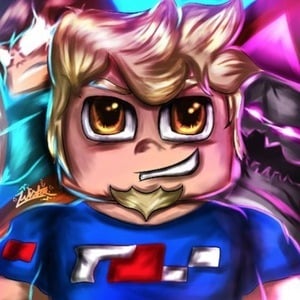 His first video he posted to his FrediSaal channel was "Bob Stunt extreme" in December 2007 where he performed reckless tricks in the snow.

He has a separate fredisaal channel where he posts vlogs, skits, and freerunning videos.

He hails from Austria. He has posted photos on Instagram with his girlfriend.

He met Chris Roberts at GamesCon 2014.

FrediSaal Is A Member Of