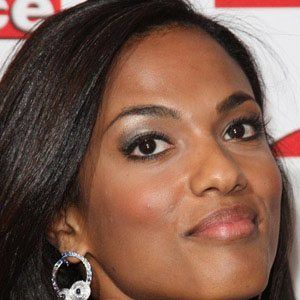 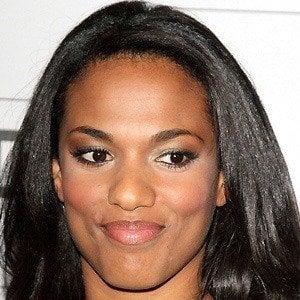 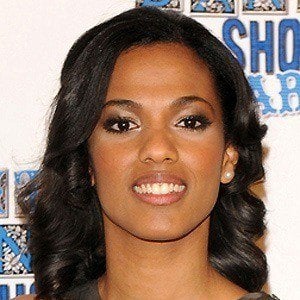 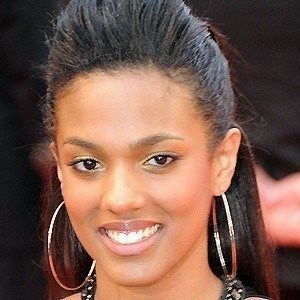 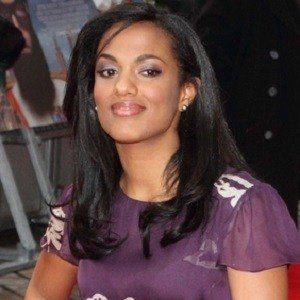 British actress best known as companion Martha Jones on the sci-fi series Doctor Who and its spin-off Torchwood. She also starred in the Netflix original series Sense8 as Amanita Caplan and later New Amsterdam beginning in 2018.

She studied drama and the performing arts at Middlesex University.

She played the role of Penny in the 2015 film North v. South.

She has two siblings, and grew up with her mother.

She played a major role in The Carrie Diaries, starring Annasophia Robb.