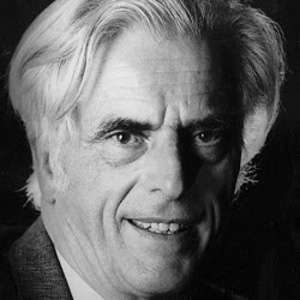 Architect and engineer specializing in lightweight structures; designed the Myer Music Bowl in Melbourne and the roof of the 1972 Munich Olympic Arena. He was influenced by Australian architect Barry Patten.

He was a fighter pilot in World War II, drafted into the Luftwaffe during the waning years of the conflict. He then took up studies in the United States, coming under the influence of Erich Mendelsohn, Mies van der Rohe, Richard Neutra, and Frank Lloyd Wright.

He founded the Institute for Lightweight Structures at the University of Stuttgart.

He was born in the town of Siegmar, which became a part of Chemnitz in 1950.

He and Eero Saarinen were both world-famous architects.

Frei Otto Is A Member Of