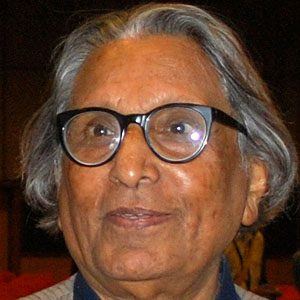 He was a student at the J.J. School of Architecture in Mumbai. He founded his environmental design-oriented studio in 1955. He collaborated with the famed Louis Kahn and Anant Raje on the Indian Institute of Management, Ahmedabad.

He was a Fellow of both the Royal Institute of British Architects and the Graham Foundation for Advanced Studies in the Fine Arts.

His family was residing in Pune when he was born. He married and had three children.

BV Doshi Is A Member Of