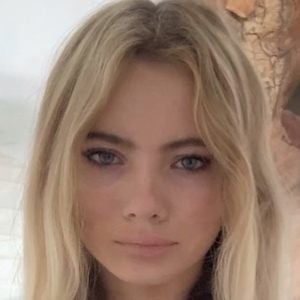 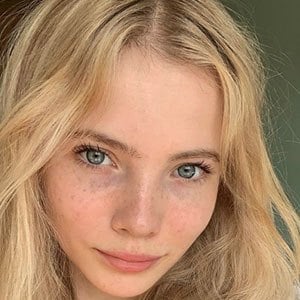 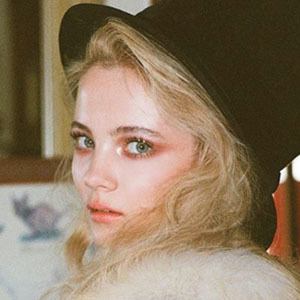 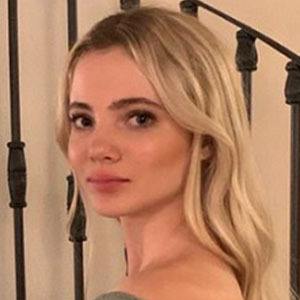 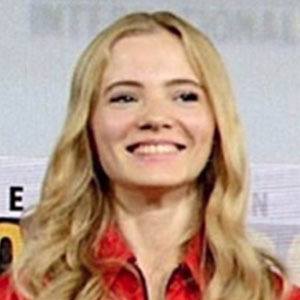 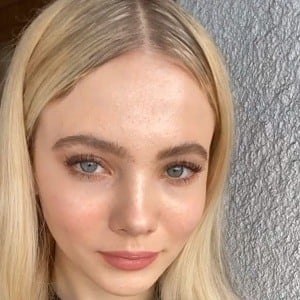 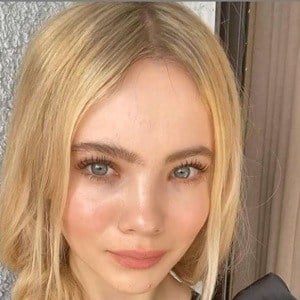 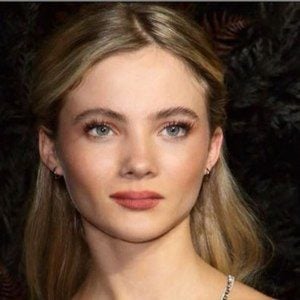 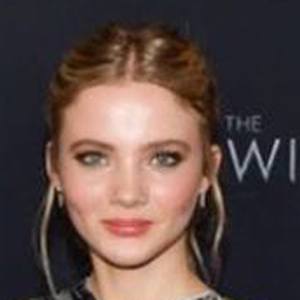 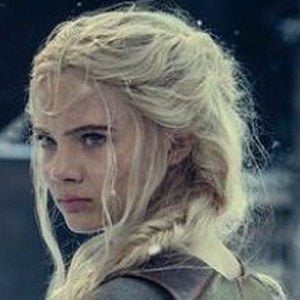 British actress who is best known for playing Ciri in the Netflix series The Witcher. She has also appeared in projects such as Into the Badlands and Captain Fierce.

One of her earliest roles was in the 2017 short film Bluebird.

She attended San Diego Comic Con in 2019. She has amassed over 900,000 followers on her freyaallan Instagram account.

She comes from Oxfordshire in England. She attended Headington School in Oxford as a child.

She acted alongside Henry Cavill in the TV series The Witcher.

Freya Allan Is A Member Of