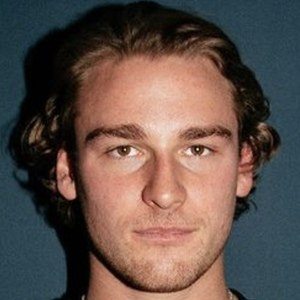 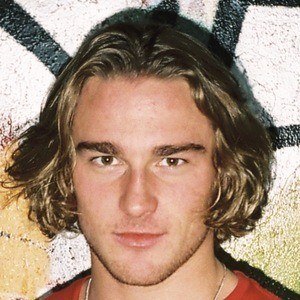 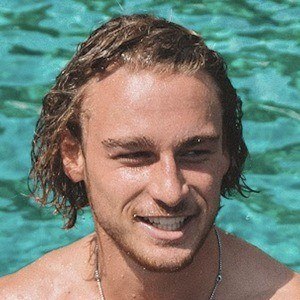 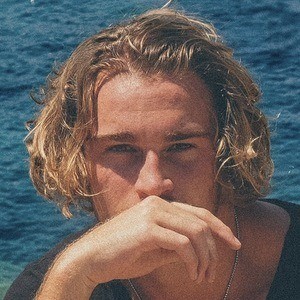 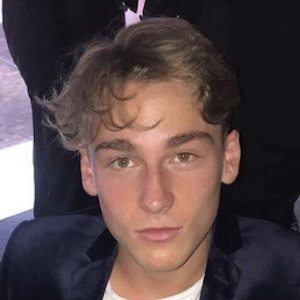 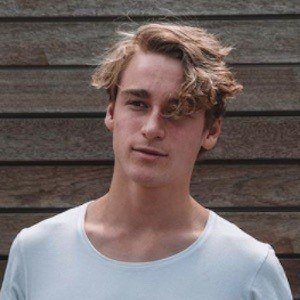 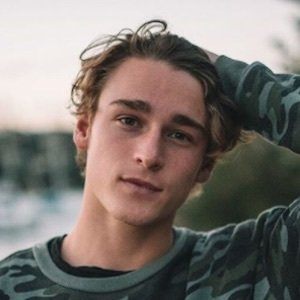 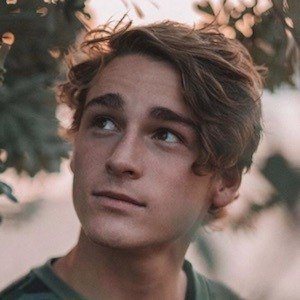 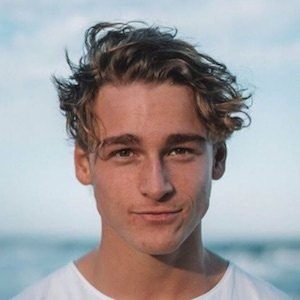 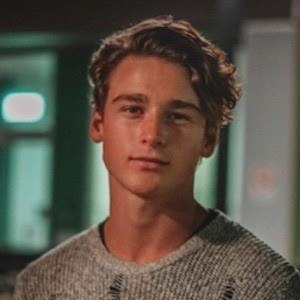 Aussie vlogger whose pranks, challenges, and other comedic vlogs have earned him 120,000 subscribers on his self-titled YouTube channel. He has gained a following of 10,000 on his bengerrans Instagram account.

In January of 2015, he opened his YouTube channel with the inaugural video "MAN VS WATERMELON."

Outside of his main YouTube channel, he also has a second channel BenGerransLife where he has posted several short films.

He is a native of Sydney, Australia. In June 2019, he began dating Bianca Currey.

He has done numerous videos on YouTube sensations Jake Paul and Logan Paul.

Ben Gerrans Is A Member Of