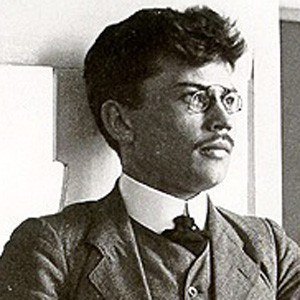 Estonian author who introduced elements of Symbolism and Impressionism to his country's literary canon. His best-known short story is "Popi ja Huhuu."

He was imprisoned for revolutionary activities and lived in exile in France and Finland between 1906 and 1917.

He was one of the founders of the Estonian Writers' Union.

He was born and raised in Ahja, Estonia, where his father was a carpenter.

He was born in the same country as fellow writer Anton Tammsaare.