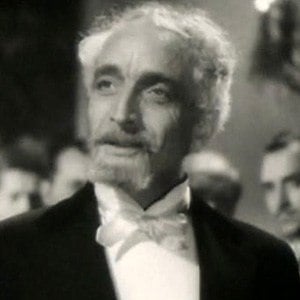 An American writer of fantasy, science fiction, and horror, he is best known for works such as The Wanderer (1964), Gonna Roll the Bones (1967), and Ship of Shadows (1969). He was also an actor, playwright, and expert chess player.

Born in Illinois, he studied philosophy at the University of Chicago. He later worked as a college drama teacher and an encyclopedia author.

He made appearances in several films.

He was the son of Fritz Leiber, Sr. and Virginia Bronson Leiber, both prominent Shakespearean actors. He married Jonquil Stephens in 1936.

His writing influenced the work of Terry Pratchett.

Fritz Leiber Is A Member Of