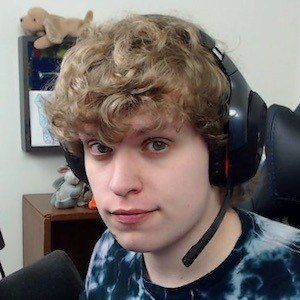 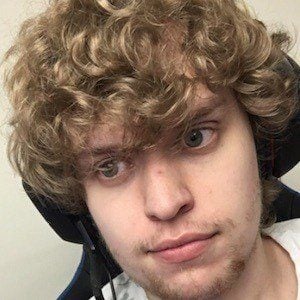 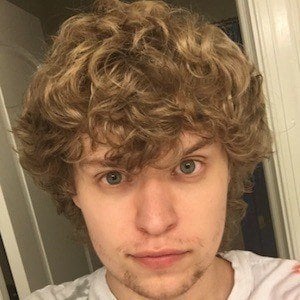 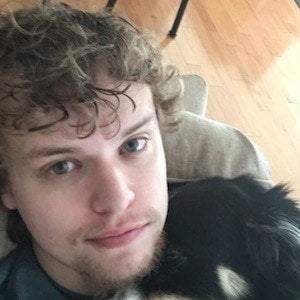 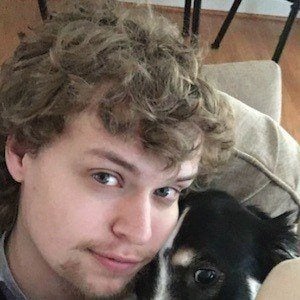 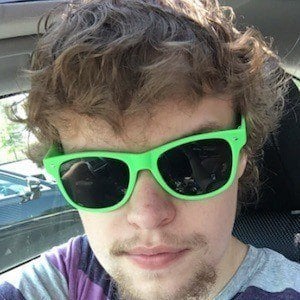 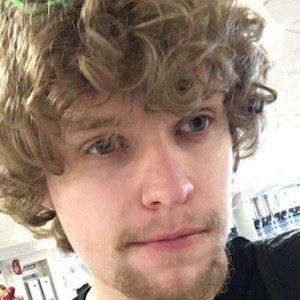 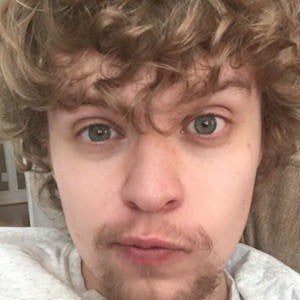 Avid gamer who has gained widespread popularity for his gameplay highlight videos, particularly for League of Legends on his self-titled channel. He has amassed more than 190,000 subscribers and growing to his channel.

One of his most popular videos, "How OP Master Yi Used To Be," has earned more than 1.5 million total views.

In one of his YouTube videos, he ranked every childhood TV show, including Scooby-Doo.

Frost Prime Is A Member Of