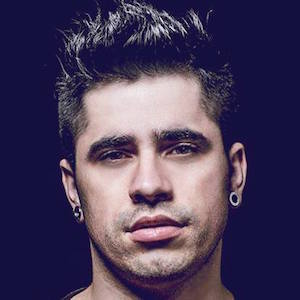 Brazilian DJ and music producer famous for dancefloor hits like "Make Some Noise," "Strike It Up" and "5 Days." He has performed at many of the world's biggest music festivals, including Lollapalooza, Tomorrowland and Rock in Rio.

He became passionate about music at age thirteen and began producing music in 2010.

His single "Strike It Up" reached number one on Beatport in 2015.

His real name is Felipe Augusto Ramos. His parents split up before he was born. His mother passed away in a motorcycle accident when he was six years old.

He released a remix of the Zedd track "Clarity."

FTampa Is A Member Of