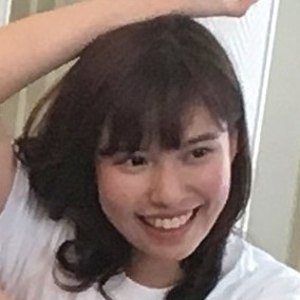 Japanese actress and model best known for her roles in TV dramas like Akumu-chan. She has also lent her vocal talents to anime like Eureka Seven: AO.

She made her credited acting debut as Katagiri Reina on the series Control: Hanzai Shinri Sousa.

She has been the subject of much-publicized online bullying, so much so that she and her family moved houses and switched schools.

She has a sibling named Shuya Haruna.

She appeared with actress Koyuki in the 2009 film Kamui Gaiden.

Fuka Haruna Is A Member Of