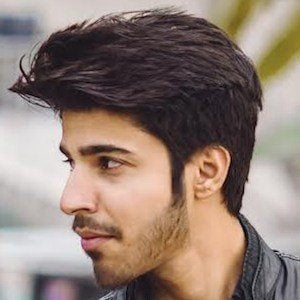 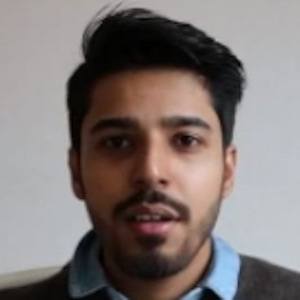 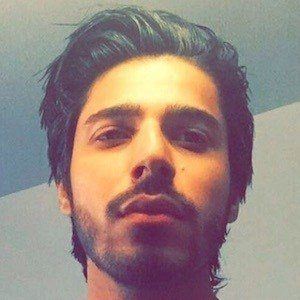 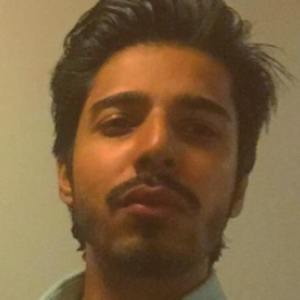 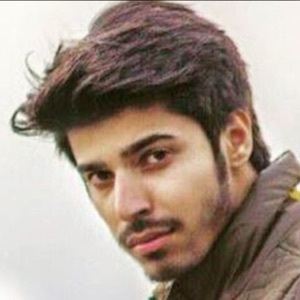 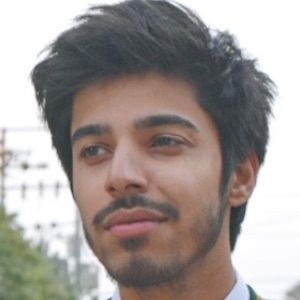 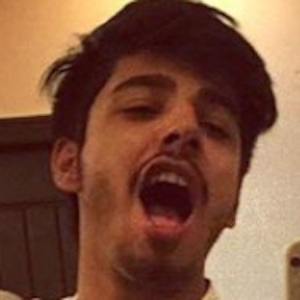 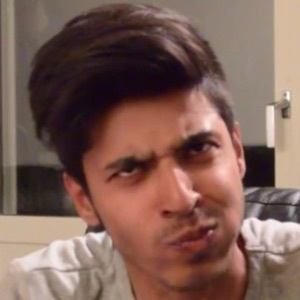 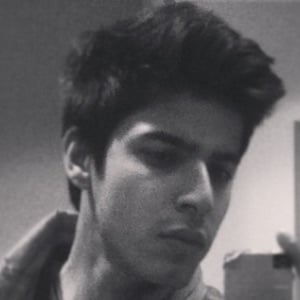 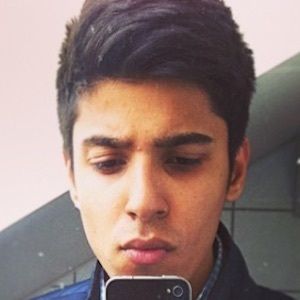 Content creator who shares his videos exclusively through his Facebook page, where he has more than 1.3 million likes. He first gained a following in early 2013.

He was the administrator of Facebook pages like Kick Ass Vines and Funny Vines, helping create trends and viral videos for others. He then started making comedy Vines himself.

He collaborated on a video about water conservation, which went viral, receiving more than 10 million views.

He credits his maternal uncle and his father for fostering his sense of humor.

He was born on the same day and in the same year as TV actress Sophie Wright.

Furqan Shayk Is A Member Of