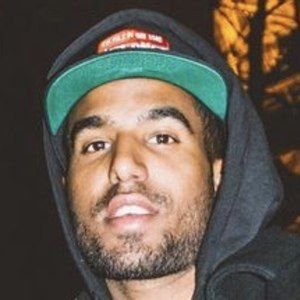 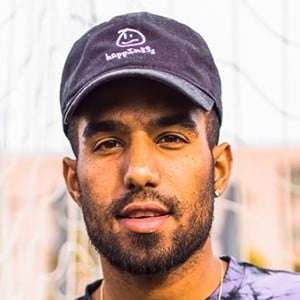 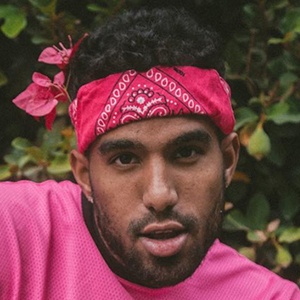 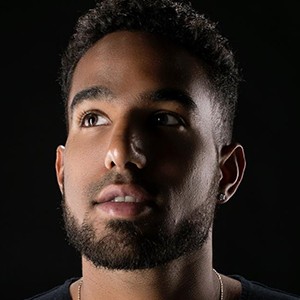 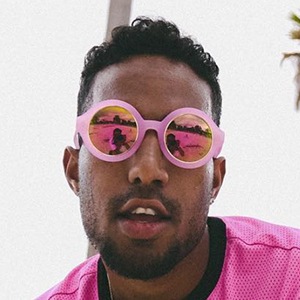 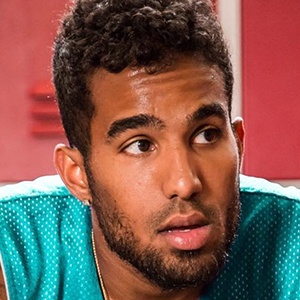 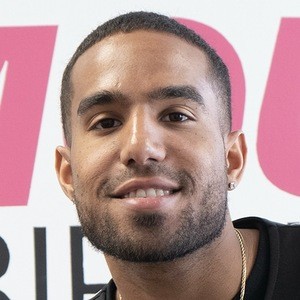 Well known for his charting project Chasing Down a Dream featuring the lead single "Don't Mind if I Do," this hip hop artist also released projects titled Dream Big, Traveling Local and The Rise.

He was only 21 years old when he managed to gain a substantial following within the United States.

His trademark phrase is "I had to do it."

He is originally from Illinois, but is based out of Tempe, Arizona.

He joined Dizzy Wright on The Golden Age Tour in 2013.

Futuristic Is A Member Of