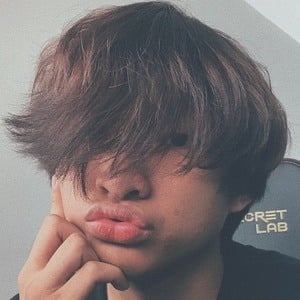 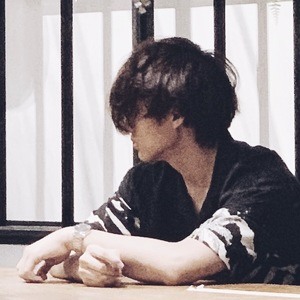 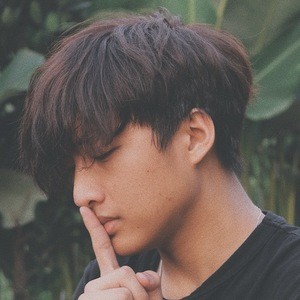 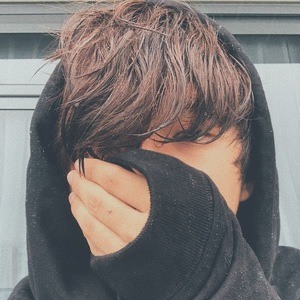 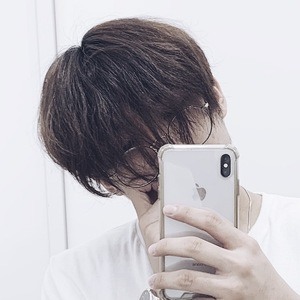 Content creator found under the account fuxiaj on TikTok, who grew to fame for his sketch comedies and lip-sync videos. He has amassed over 230,000 followers on the platform and has also posted vlogs to his YouTube channel.

He sought to pursue an internet-based career on YouTube in early 2015, but had little luck. It wasn't until 2019 that he found a web following through TikTok.

He appeared at a public TikTok event in Singapore in 2019.

Born in Singapore, he was raised by a Filipino mother and a Swedish step-father, though he spent much of his teenage years with his biological Singaporean father.

He created a TikTok set to DJ Schemes' "How You Feel."

Fuxiaj Is A Member Of