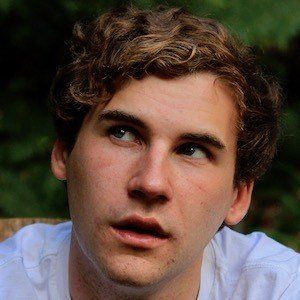 Before gaining popularity on TikTok, he was studying film at university.

His sister, Fleur Birch, became known on TikTok under the handle FleurBirch.

Both he and Hayley Stewart became popular Australian TikTok creators.

Fynn Birch Is A Member Of