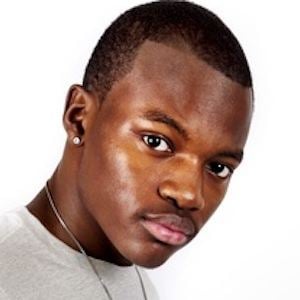 Brooklyn based rapper who's known for his mixtapes The Intro, The Sequel, The Statement and The Progress. He's co-owner of the record label and clothing line Pocketful Entertainment. He's also appeared on MTV2's Sway's Rap Fix and New York's hip-hop station Power 105.

He developed a love for music and rhyming at a young age. He first started rapping in 2011.

DJ Self of Power 105 once called him one of NYC's new Young Kings.

He was born and raised in Brooklyn, New York. He attended Half Hollows High School West.

He has opened up for known artists such as Beanie Sigel and 2 Pistols.

G-Lloyd Is A Member Of