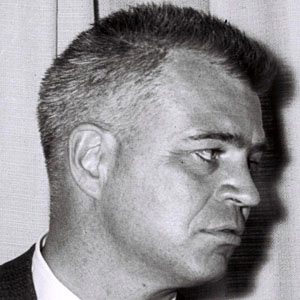 Governor of Michigan from 1949 to 1961 who became the Chief Justice of the State Supreme Court and a Department of Justice official. With his 6'3' height and a polka-dotted bowties, he was instantly recognizable to Michigan voters and he also spent time as an ambassador to the Philippines and an Assistant Secretary of State for African Affairs.

He served in the Navy, as an air combat intelligence officer in the South Pacific, during WW II.

His 1969 book Africa for the Africans was about the emergence of modern Africa.

He was born in Detroit, Michigan, his father a pickle manufacturer and a successful real estate broker.

President John F. Kennedy appointed him the Assistant Secretary of State for African Affairs, a post that he held for six years.

G Mennen Williams Is A Member Of