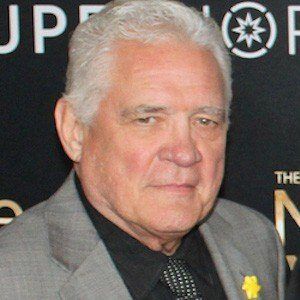 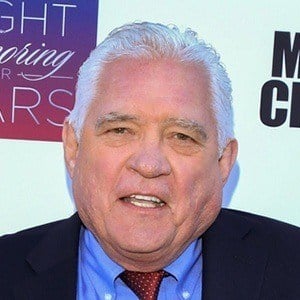 Starred in the Police Academy films and played Louie Provenza on the drama series The Closer alongside Kyra Sedgwick.

He studied theater at Texas State University. In 1978, he played a small role on Soap.

He provided the voice of Rusty in the animated film, Home on the Range.

He was previously married to Eleanor June Goosby, and they had two children together.

He gave memorable performances in the comical Police Academy films alongside Bubba Smith.

GW Bailey Is A Member Of