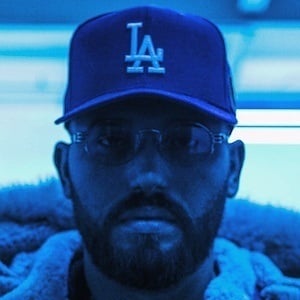 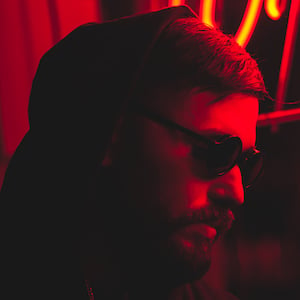 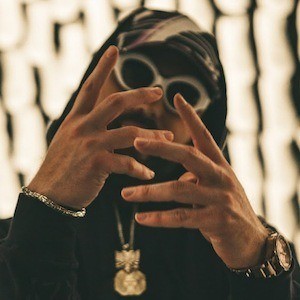 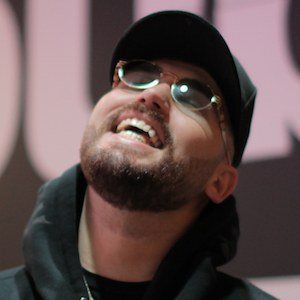 Albanian rapper and singer who made a name for himself with mixtapes like The Kid Gashi, Last of a Rare Breed and I'll Be Right With You. His first official album, 4 Play, was released in 2014.

He moved around Europe with his family as a child before settling down in Brooklyn, New York.

He has won a number of music contests, including First Time Performances in 2010 and 2011.

His parents are originally from Kosovo. His real name is Labinot Gashi.

He featured rapper Nipsey Hussle on his 2011 mixtape Last of a Rare Breed.

G4SHI Is A Member Of