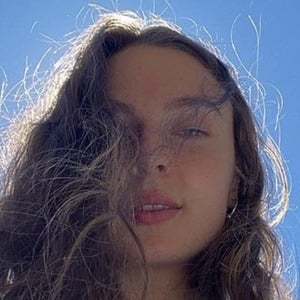 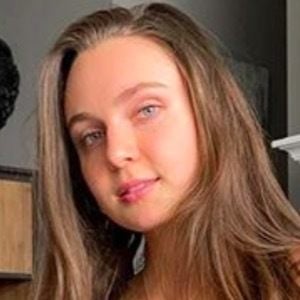 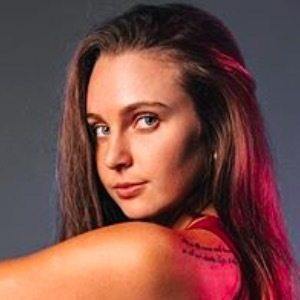 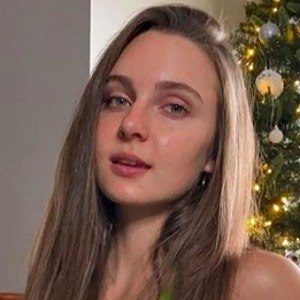 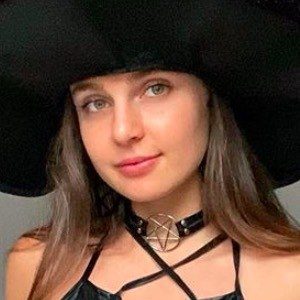 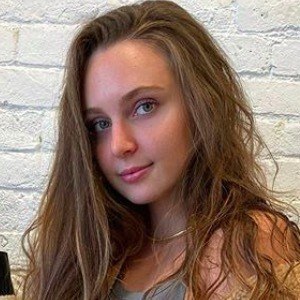 Social media star who is widely known for her self-titled YouTube channel. She has earned popularity there for her dieting and fitness tutorials and tips as well as personal lifestyle vlogs.

One of her most popular YouTube videos, "GYM CLOTHES HAUL & TRY-ON," has earned more than 200,000 views.

She was born and raised in Canada.  She is dating Instagrammer Joey Fuca

She and Whitney Simmons are both known for their fitness blogging and vlogging across Instagram and YouTube.

Gabby Scheyen Is A Member Of