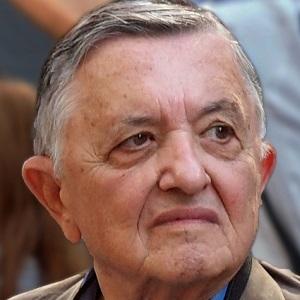 Famous as a pioneer of American broadcast journalism, Pressman had a more than six-decade career with WNBC and won numerous Emmy Awards. At one point in his career, he served as president of the New York Press Club.

After earning a bachelor's degree from New York University, he attended Columbia University's Graduate School of Journalism. He fought in World War II and worked as a newspaper and radio reporter before beginning his television career in the mid-1950s.

His coverage of the lives of homeless New Yorkers earned him several Emmys, as well as a Peabody Award and an Edward R. Murrow Award.

Born and raised in the Bronx, New York, he remained in his home city throughout his life. His first marriage resulted in three children.

Gabe Pressman Is A Member Of