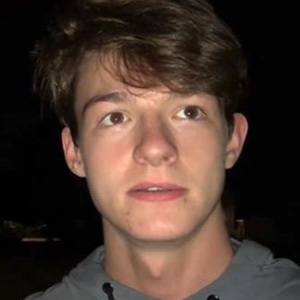 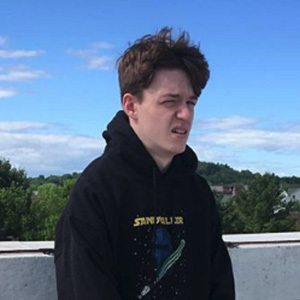 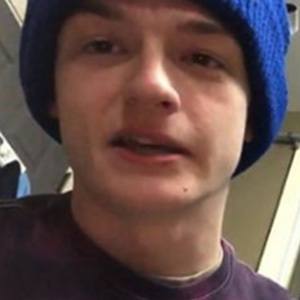 Main character of the comedy YouTube channel Redneck Pudding who is often seen performing actions that cause fights and trouble. He is the one who is referred to as "Kid" in viral videos such as "Kid showers for the first time in 17 years..." and "KID SHUTS OFF TV DURING SUPERBOWL TO PLAY FORTNITE AND FREAKS OUT WHEN HE LOSES!!!"

His collaborative channel was started in June of 2016. The first video was "KID GETS INSANELY MAD!!! FIGHTS HIS FRIENDS!!!"

On Snapchat, he had a personal account with a username of gabetricks3d.

His older brother Ian is part of the Redneck Pudding team.

He is often irate in his YouTube videos much like Mark Orval of the Angry Dad channel.

Gabe Redneck Pudding Is A Member Of