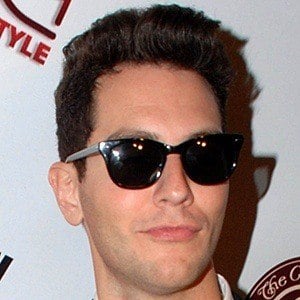 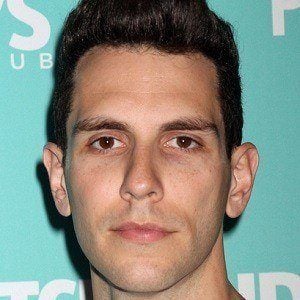 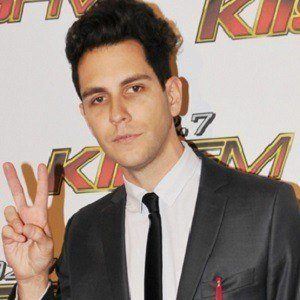 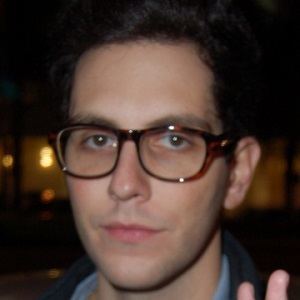 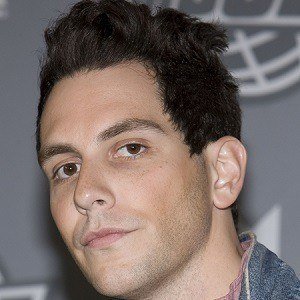 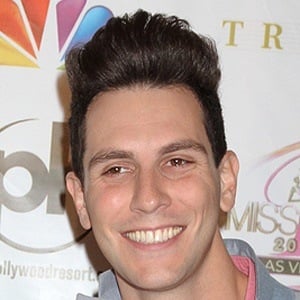 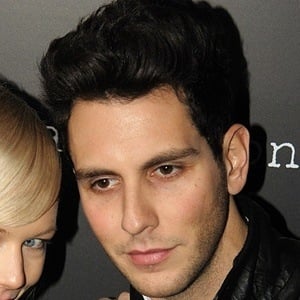 Singer for the synthpop band Cobra Starship who was formerly a member of the pop punk group Midtown.

He studied philosophy at Rutgers University.

He made his acting debut on an episode of Gossip Girl with Blake Lively.

He began dating fashion designer Erin Fetherston and the couple married in 2013. They welcomed their first child, a son, in 2016.

He performed with Leighton Meester on the song "Girls Go Bad."

Gabe Saporta Is A Member Of