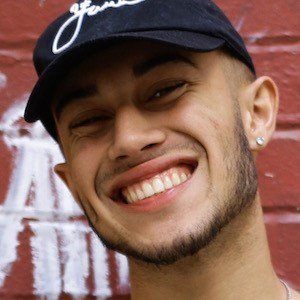 Rapper who is known for tracks such as "California Nights" and "Still Dreaming."

He began posting music to Soundcloud in 2014.

"California Nights" has earned over 10,000 plays on Soundcloud.

He was born in California and grew up in the Bay Area.

Like Ya Boy, he is a rapper based in San Francisco.

Gabe Tamariz Is A Member Of