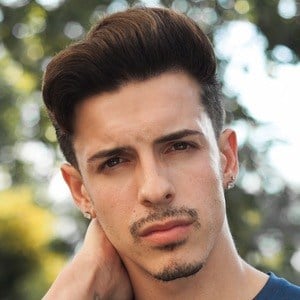 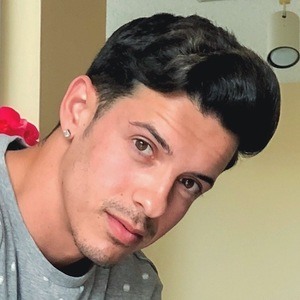 Executive producer, marketing director and managing partner for the studio and advertising agency, as well as independent record label, Forever Current Studios. He is also a recording artist.

He and his previous band called The Twentys were featured on MTV and WorldStarHipHop.

He has been an opener for artists including Rockie Fresh, Currensy and Juicy J.

He is from South Florida.

He has worked with artists and producers such as Lunch Money Lewis and Krunkadelic.

Gabi Galinsky Is A Member Of