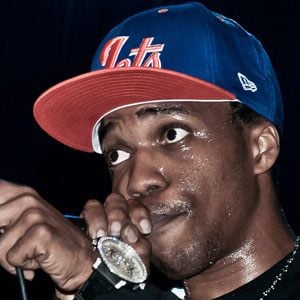 He was born Shante Franklin. He started his career as a member of the 504 Boyz rap group while he was signed to Master P's No Limit Records.

He has been featured on several Lil Wayne tracks including "Dedication" and "Grown Man." He also goes by "Spitta." In 2011 he founded the label Jet Life Recordings.

He has one brother, who goes by the stage name Mr. Marcelo.

He featured 2 Chainz on his song Capitol. He has collaborated with the likes of Mac Miller, Lil Wayne, and Wiz Khalifa, amongst many others throughout his career.

Currensy Is A Member Of