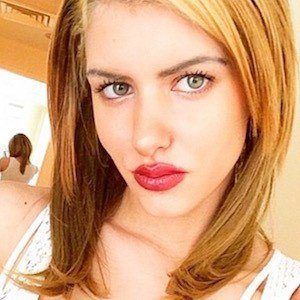 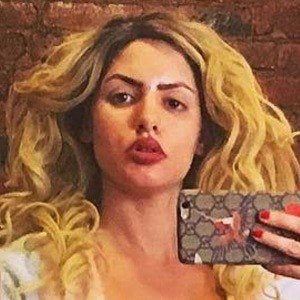 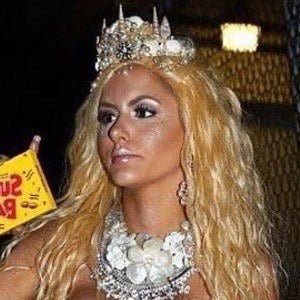 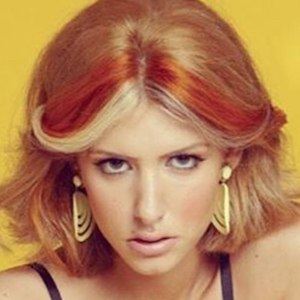 Maxim magazine's August 2014 covergirl whose career in entertainment has included working as a model, DJ, and fashion designer. Her fashion line is called Avant Vamp.

She was a teen model with The Diamond Agency beginning in 1998. She moved from Florida to New York to work as an assistant designer in the Garment District.

She was the first contestant eliminated on the 4th series The Celebrity Apprentice Australia. She previously appeared on the reality show Club Kids.

She married Australian entrepreneur Geoffrey Edelsten just hours before her Australian Visa expired in June of 2015. Her father Michael, a celebrity hairdresser, died of a cocaine overdose when she was 12 years old.

She competed against eventual winner Sophie Monk on The Celebrity Apprentice Australia.

Gabi Grecko Is A Member Of