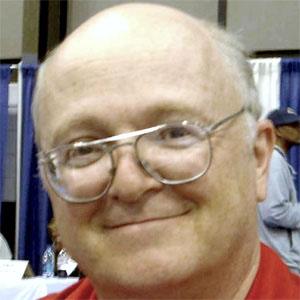 Early in his career, he worked as an illustrator for a Northampton, Massachusetts newspaper and provided artwork for a magazine called The Oracle.

He and his brother Don grew up in North Adams, Massachusetts.

Peter Laird Is A Member Of