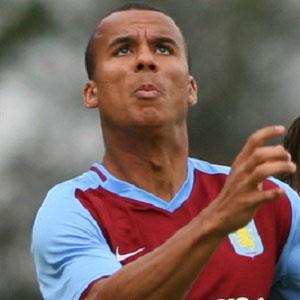 He began his youth career with Aston Villa in 1994.

Before joining England's senior national team, he played for their under-21 club.

He played alongside defender Liam Ridgewell on Aston Villa.

Gabriel Agbonlahor Is A Member Of