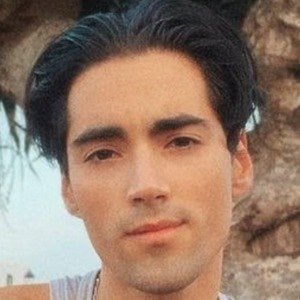 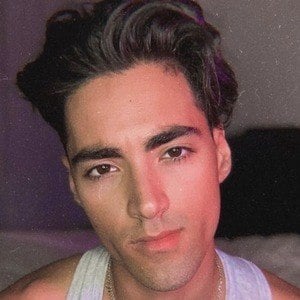 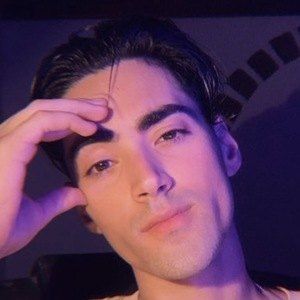 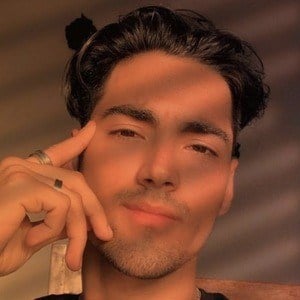 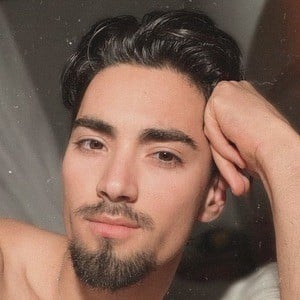 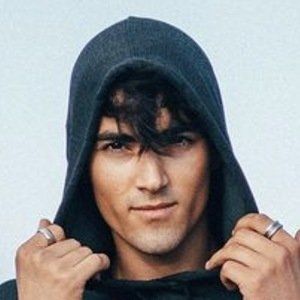 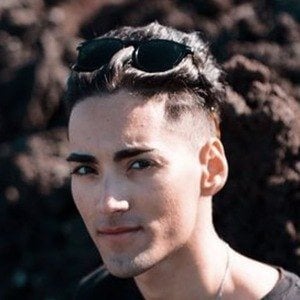 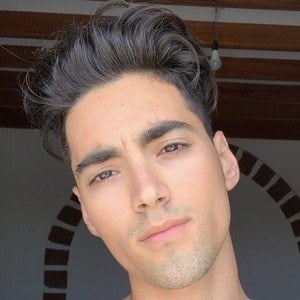 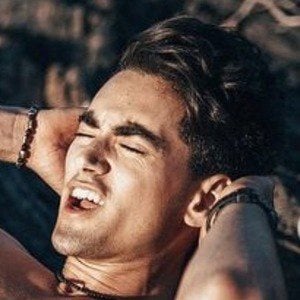 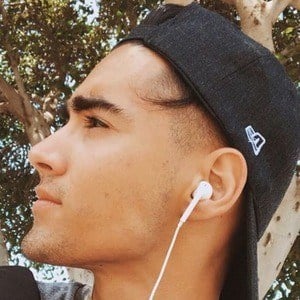 Spanish TikTok creator who has risen to fame for his gabrii.lnz channel. His lip syncs, music montages, and POV's often featuring popular TikTok sounds, captions, and while modeling have helped him amass more than 13 million likes.

He began his TikTok channel with his first post in November 2017.

He has amassed more than 1 million followers to his TikTok channel. He has also modeled on his gabriel.lnz Instagram account.

He and Maria Portu are both Spanish lip syncers and models on TikTok.

Gabriel Angel Is A Member Of