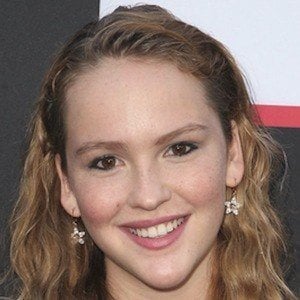 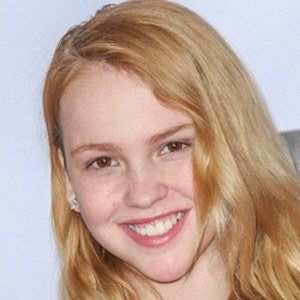 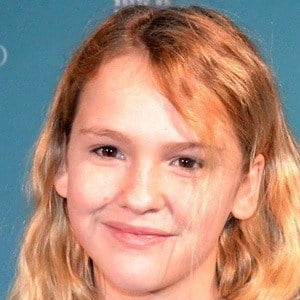 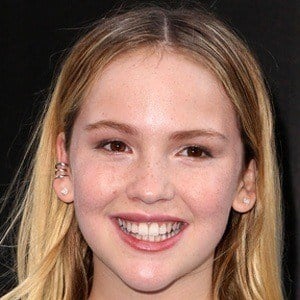 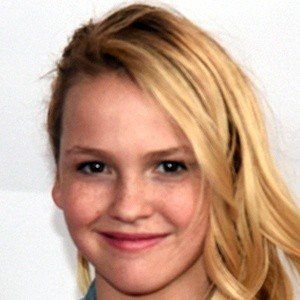 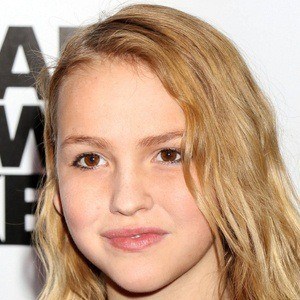 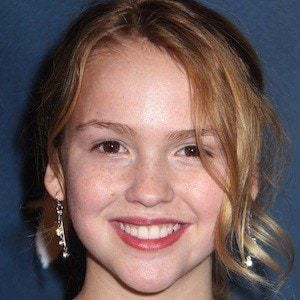 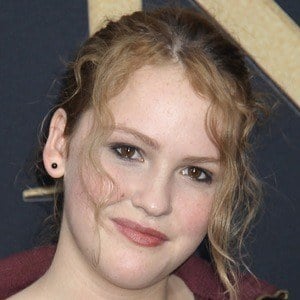 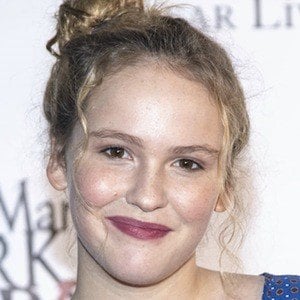 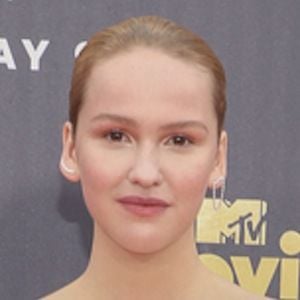 Actress who is best known for her role as Scarlett Kincaid on The CW's TV drama series Hart of Dixie  She is also known for her appearances in the horror films Geostorm and The Hive and in the drama Love, Simon.

She gained her first professional acting credit in the 2012 film George Biddle, CPA. In 2013, she had a guest starring role on the ABC sitcom The Middle.

She was cast in the 2016 film Nine Lives alongside Kevin Spacey. That same year, she was cast as the main protagonist Heidi in the film So B. It.

She has eight siblings, including actor Gabriel Bateman.

She appeared alongside Rachel Bilson and Jaime King on Hart of Dixie.