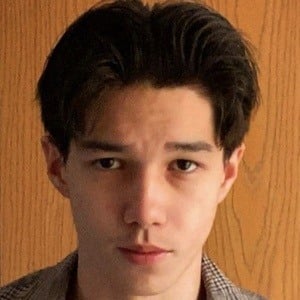 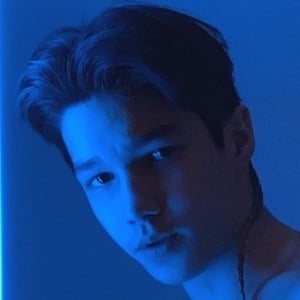 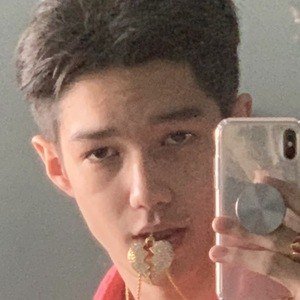 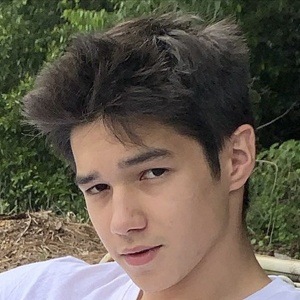 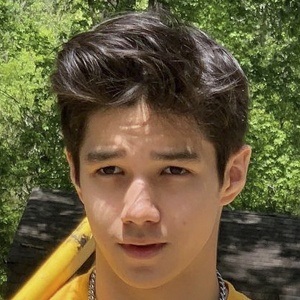 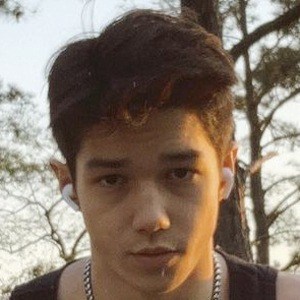 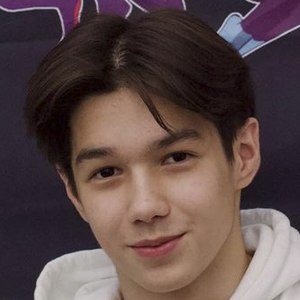 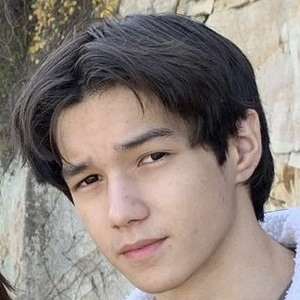 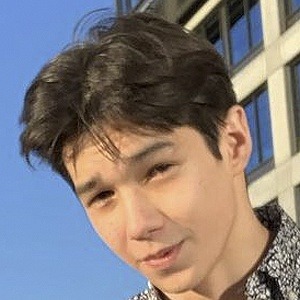 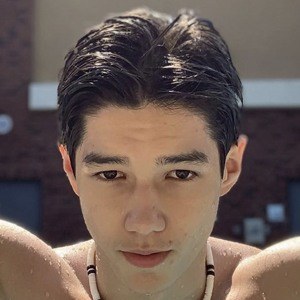 Spider-Man enthusiast who became popular on TikTok by doing twists on trends while in costumes of various characters, primarily superheroes. His gabrielpchung account has earned more than 650,000 fans.

He was originally known on TikTok by a username of hatuscostheyanus. He posted vlogs and comedy bits early in his TikTok journey before the spider-man content gained him additional fame.

He also accrued more than 80,000 followers on Instagram where he posted more pictures of himself wearing the spidey suit. He also included pictures from everyday life with friends.

He is of Brazilian and Korean descent.

He posted videos in which he was looking at Spider-Man: Far From Home stars Tom Holland, Zendaya and Jake Gyllenhaal.

Gabriel Chung Is A Member Of