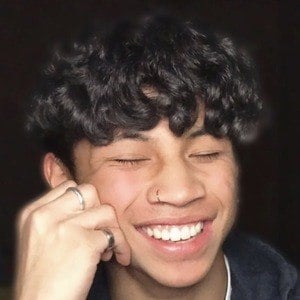 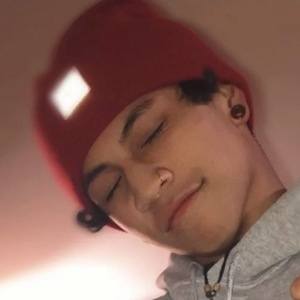 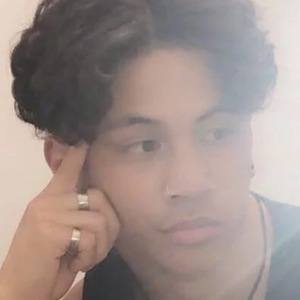 American TikTok star who is best known for his dance, lip-sync, and meme-related video clip content. He often stars in and dances in his TikTok videos alongside his close group of friends.

He first posted to his TikTok page in the winter of 2018.

He has pursued a professional career as a dancer. He has described himself as a "big softie."

He was born in Hawaii but raised in the state of Washington.

Gabriel Faborito Is A Member Of