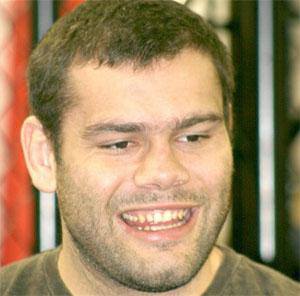 He began his professional career in 2003 fighting for the Brazilian Gladiators.

He earned UFC Knockout of the Year honors in 2007, after a devastating head kick to .

He had the UFC Knockout of the Night against Mirko Filipovic on April 21, 2007.

Gabriel Gonzaga Is A Member Of